In 2014, the UK exported £15bn of goods and services to Central Europe. In the last ten years, bilateral trade with Poland alone has grown 5 times to £15bn and you know what, that’s just scratching the surface! Conservative numbers suggest a £25-30bn export opportunity across the region by 2020 if the UK can match only half the export performance of its main competitors: Germany, France and Italy. If we really go for it, there’s a potential of £50-60bn by 2025. Economic growth rates for the EU V4 will be significantly higher than those in developed Europe, supported by a combination of gradual economic convergence with richer EU states as well as major EU funding – an estimated Euro 300bn in the current EU financial framework. Imagine what that number is once it has been leveraged. You may say these numbers are optimistic, but they were projected without taking into consideration the impact of going digital.

We are gong shopping

20 years ago the CEE region didn’t have too many shops. Since then, there’s been a big boom. Between 1990 and 2005 the average expenditure per adult has increased by over 50%, and in Bulgaria and Romania it has more than doubled. The share of food expenditure against total household expenditure across the region is higher than the European Union’s average of 14% and varies from nearly 15% in the Czech Republic to almost 30% in Romania. In the earlier part of this decade, retail grew by some 20% across the region. Romania, Poland, Bulgaria and the Czech Republic have achieved levels of growth between 20 and 50%. Unlike the UK, all the big retailers were quick to come in and we are looking at upwards of 15mn square metres in space and over 1500 shopping centres. Saturation is rapidly approaching, if not exceeding in some markets, EU average.
We actually quite like shopping over here – an average Pole visits a shopping centre two to three times a week. According to Millward Brown SMG/KRC, every third person stays in a shopping centre for about three hours and every eighth person spends longer. Roughly 10% of Poles spend about £80-100 each time they visit a shopping centre, mainly on clothes, jewellery and electronics. About 22% confess they do spontaneous shopping.
Looking at Luxury, Prague and Budapest dominante the scene, with Warsaw, a market waiting to happen. The top end market is expanding. According to KPMG, the value of the Polish luxury goods market is estimated at £6-8bn with double digit growth. Luxury and fashion are the markets to watch, where success will be predicated on a commitment to service and a focus on digital. There will be over 100, 000 millionaires by 2020, and they’re all pretty mobile.

The digital dream is going to be big. Why do I say that? Central Europe leapfrogged over the landline, so the mobile dominates. We didn’t have cheque books, so the gates were open for new ideas on payments. Travel was difficult, so online suddenly becomes a great idea. The very ethos of peoples’ thinking is digital, whether they realise it or not. Central Europe is setting the pace for many innovations in the way we go shopping and the way we do business. We just need to pull it all together.
Across the region, growth in electronic payments is going through the roof. We are talking high teens growth percentages. Poland is a clear world leader in contactless payments and is set to lead Europe in ePOS. Keep in mind there was no retail, banking or telephone past; this makes it easier to have great ideas and implement them quickly. There are two very distinct opportunities which hold the key to an international omnichannel revolution. The first is CEE as a market in itself, the second is CEE as an outsourcing and hosting destination for omnichannel. The question is: which comes first?

E-commerce markets in CEE have huge potential for growth. In 2014 online retail sales were a mere 3% in Poland and Romania, 4.5% in the Czech Republic, compared to 9% in Germany and 17% in UK. The scale of the opportunity is enormous – a market worth £15bn in 2012 predicted to grow to £35bn in 2017 and onwards to £50bln in 2020. How robust are such projections? Maybe a good pointer is the fact that e-commerce is now taking a 10% stake in logistics space, from a standing start a few years ago, with Amazon taking 300 000 square meters of space in Poland in 2014 alone.
Poland is a leader in CEE and e-commerce in Poland is one of the most dynamic market sectors, developing at a double-digit rate. Poles’ propensity to go e-shopping has put the country ahead of the region in terms of the penetration of online. The Polish e-commerce market is the largest in CEE not only because of the number of internet shoppers but also because of the highest share of internet users interested in shopping online (80%), ahead of the other CEE countries.
We’re going to continue see double digit e-commerce growth for the foreseeable future. Internet retailers will invest into projects increasing their revenues through further optimisation of online sales and delivery processes, as well as in a gradual broadening of the range of products available. It’s also worth noting that since 2013, Poland is one of the 25 countries worldwide where Google offers its price engine, Google Shopping. Google’s interest in investing in Polish e-commerce shows that the Polish market is perceived to be an interesting and promising one for international companies.

The really big opportunity going forward is in mobile markets, a total disruption of conventional international trading models driven by mobile devices. There are a number of predeterminants of success, the ingredients of which are well within our international reach. I touched on this briefly in my introduction. Whether business likes it or not, the mobile device is fully empowering today’s customer and mobile is firmly taking root as the driver of corporate success.
We see this in the UK, where offline and online are merging and one space retail and mobile are leading the growth of successful consumer retailers. In the meantime, Poland and other countries in the region, continue to burgeon as a global outsourcing destination. Link these two concepts together, add some spice to this experience with innovative fulfilment, and you have the solution to a new wave of economic growth. Let’s put that in practical terms.

If a British retailer takes store locations in Poland’s top 5 business cities and hooks up to a digitally powered promotion machine with multichannel fulfilment, linked in an innovative way to a persona profiled mobile empowered customer group, we are creating a new horizon in international, local retailing. This brings a whole new meaning to retail – London, Warsaw, Berlin. Not necessarily in that order – international omnichannel – anywhere, anyplace, anytime. 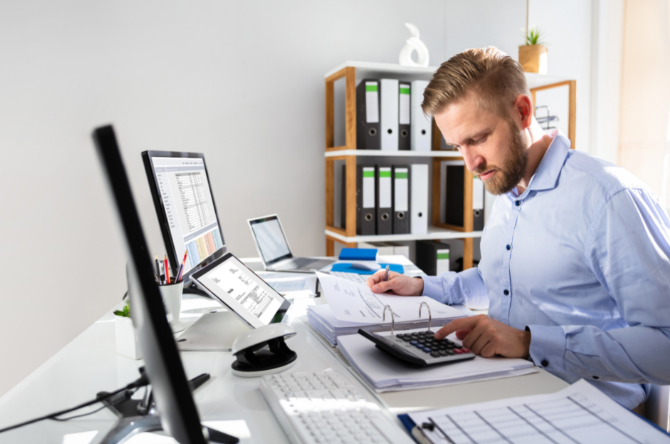 Entrepreneur, get ready for KSeF 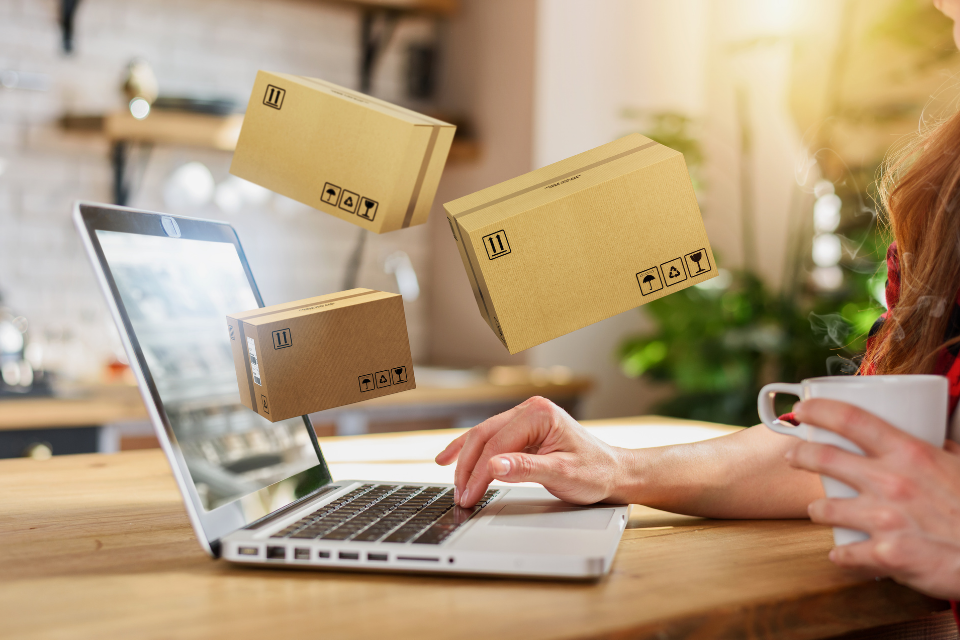 Product selected and ready for delivery before you actually purchase it 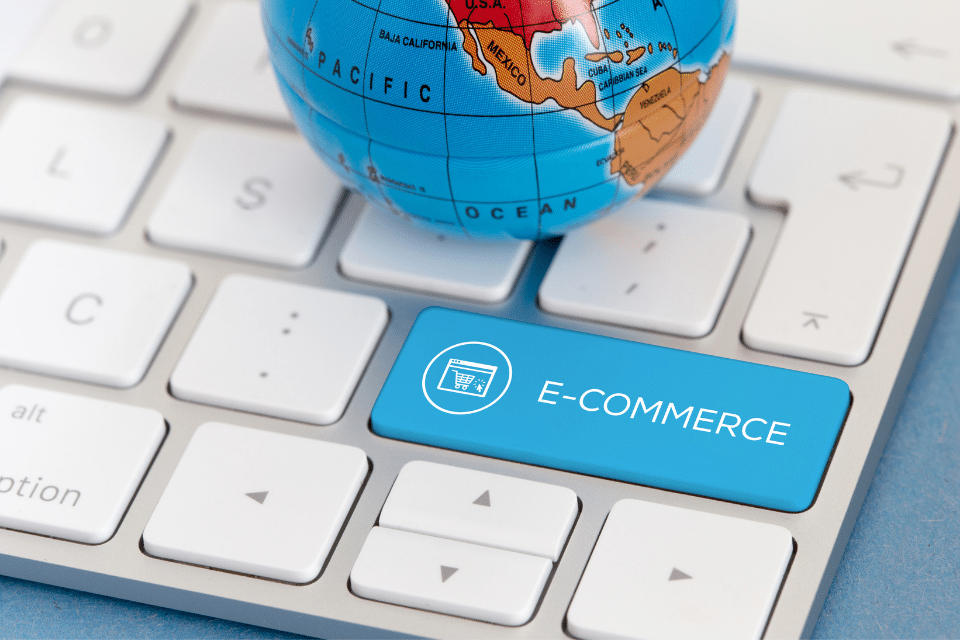 Gartner report on digital commerce – Adobe one of the Leaders 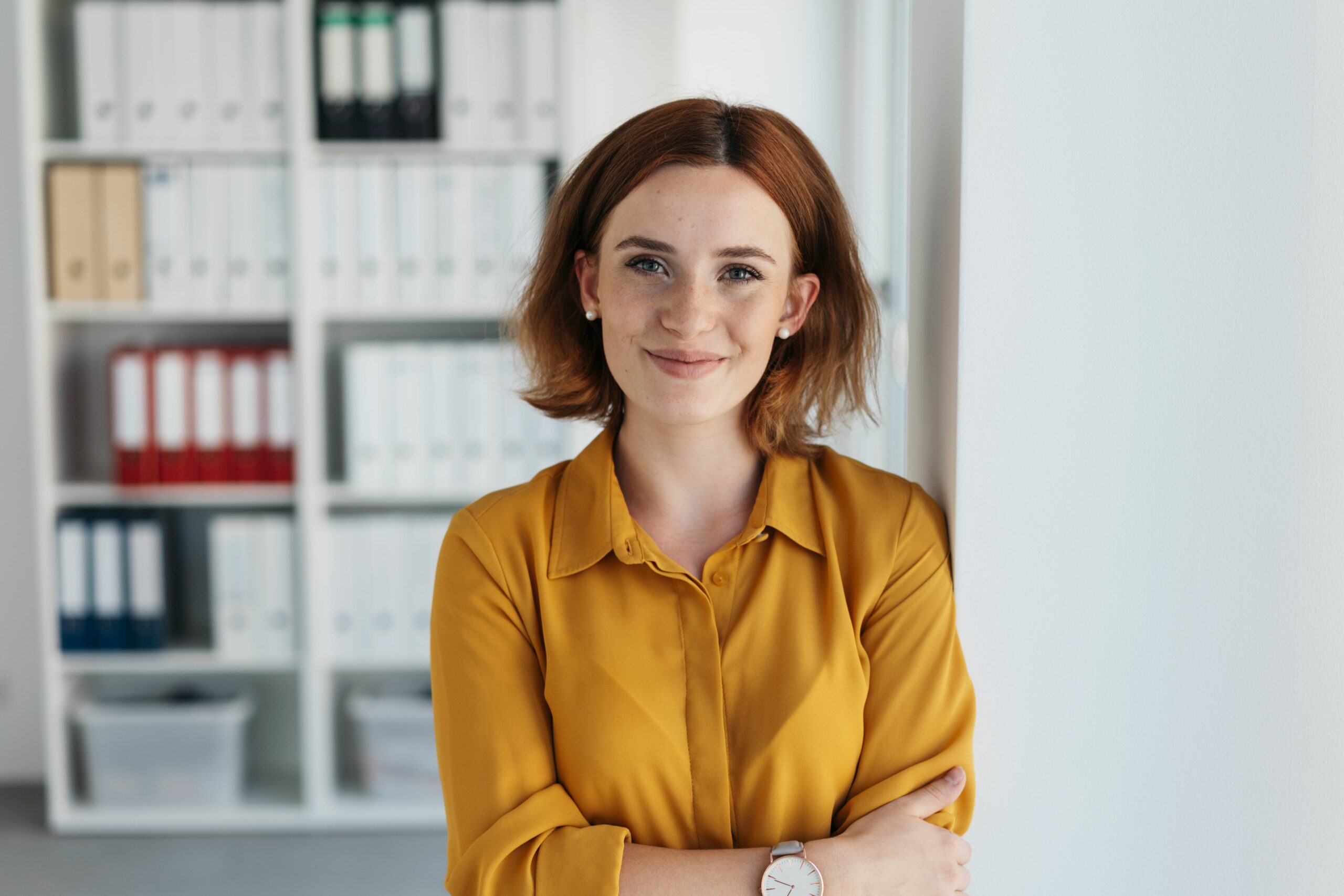 Do you need a reliable IT services provider?

Then, you are in the right place. We would be happy to talk to you about your next project.